By working closely with communities and organisations, we build developments that synchronise with surrounding landscapes, marrying local heritage with contemporary design.  Click here to see how we’re giving back to the areas we serve.

A different kind of developer

When it comes to personal care, we’re not like national development companies. Instead, we offer a single point of contact from start to finish to give you peace of mind, every step of the way. 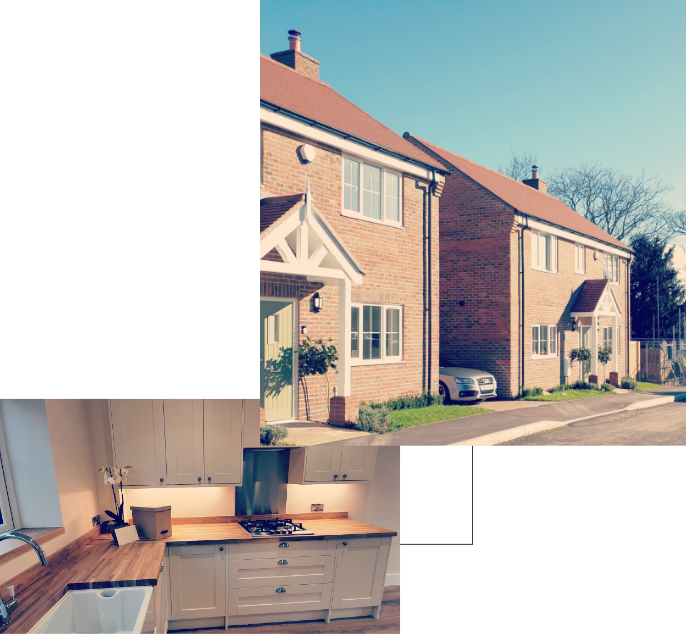 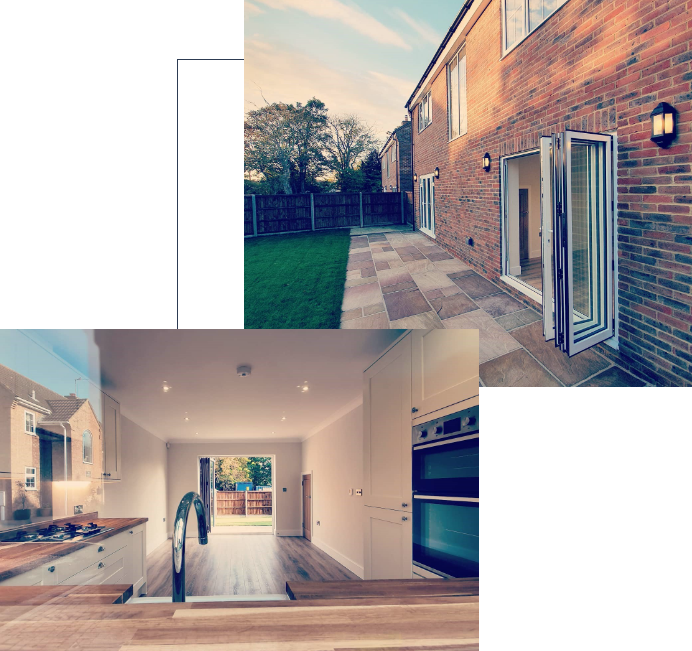 Perfection from day one

Our rigorous attention to detail and regular quality standards procedures means every square millimetre of your new home is nothing short of industry leading precision.

Don’t just take our word for it...

The benefit from being a small team that work and live locally, is that you will have a direct contact with the Managing Director, from start to finish and we can act upon new information quickly and efficiently. Together, we will make sure you have the best experience possible.

To dear David and the whole team - thank you so much. The house looks absolutely beautiful - a real labour of love. We are so blessed to be enjoying your amazing build.

It's been an absolute pleasure working with you. Well done on an excellent project and we hope we can assist soon. 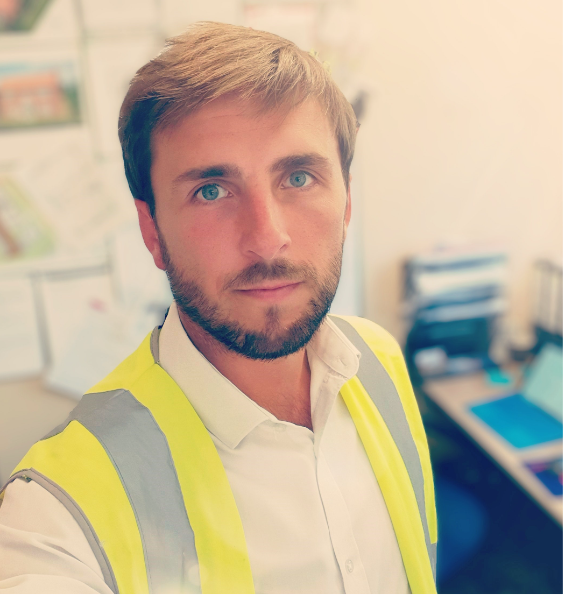 He has over eighteen years’ property development experience in the South of England, having worked for a residential developer as Commercial Manager on a number of high-end projects in Tandridge, Reigate & Banstead and Mid Sussex. In 2014, he joined the Pinewood Group as Group Development Manager to work on the internationally significant £200m expansion of the existing Pinewood Studios site, in Green Belt.

His ability has been recognised by the Royal Institute of Chartered Surveyors (RICS) and the Chartered Institute of Building (CIOB), having achieved Fellowship status: an honoured class of membership awarded based on individual achievement within the profession.

Blackthorn Homes Limited is the proud recipient of a Premier Guarantee Quality Recognition Award, part of their Excellence Awards programme, which has been awarded for outstanding quality throughout our Dawson Drive, Hextable site.

Built in thoughtfully chosen locations across the South East, our exclusive collection of new homes benefit from clever design, high-end specifications, and generous living spaces you can call your own. 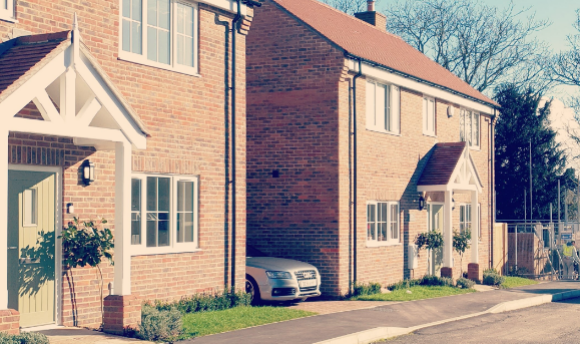 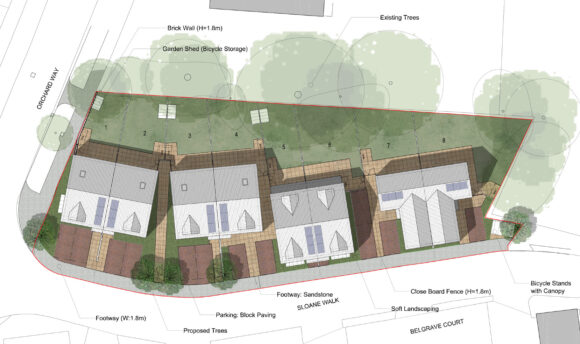 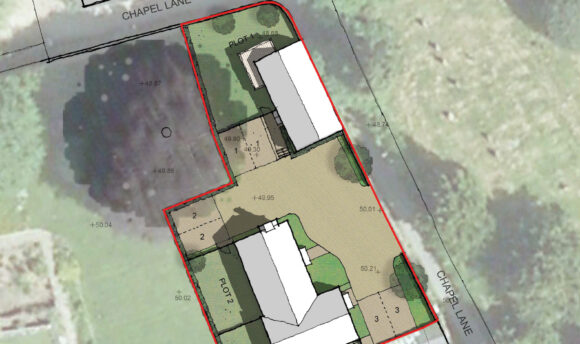 A prime residential location with potential for 20-30 dwellings – within Green Belt on the edge settlement. Site acquired in 2021.
See more 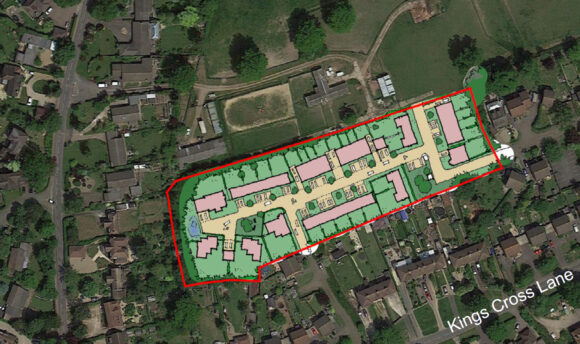 Responsive site designed and developed by